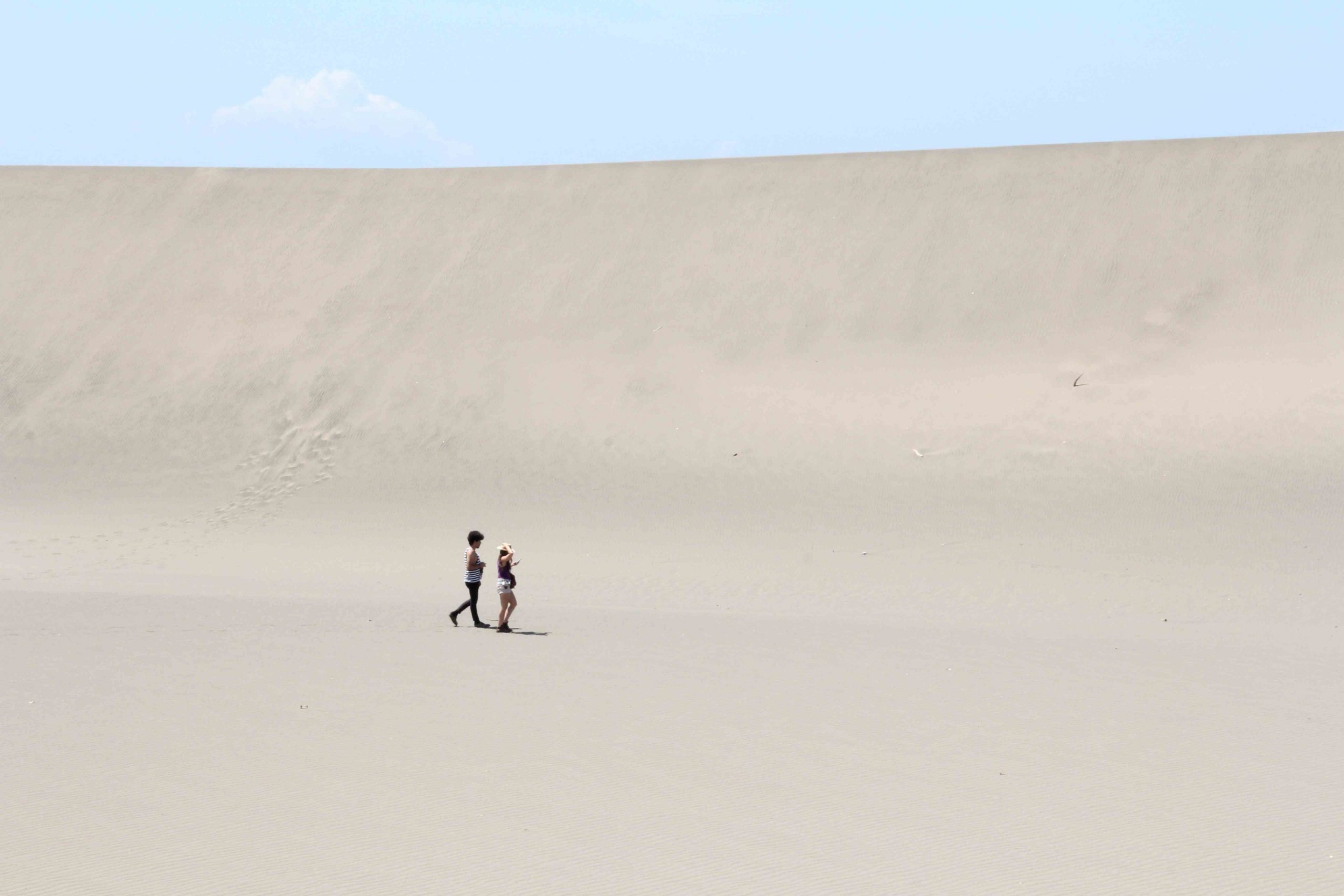 What are the Top Film Locations in the Dominican Republic?

he magic of cinema creates fantastic universes, from prehistoric, futuristic, or dystopian worlds, to unimaginable places that come to life on the big screen, taking the cinematic experience to a whole new level.

In the Dominican Republic, there are very popular locations that have served as a backdrop to recreate historical scenes, moments and places in hundreds of productions, from Academy Award winners, to high-budget commercial productions. Let’s take a look at some of the best known productions set in the DR.

Photo of Colonial Zone by  Ruddy Corporan on Unsplash

Directed by Francis Ford Coppola and winner of six Academy Awards including Best Picture, the second part of the Corleone saga traces part of its story to Cuba in the 1950s, with scenes that were filmed in Mella and Duarte Avenues, the Hospital Padre Billini, the Hotel Embajador, and Calle Hostos in the Dominican Republic.

Directed by Robert De Niro and starring Angelina Jolie and Matt Damon, accompanied by a stellar cast, this period espionage thriller used, among many of its locations, Duarte Park to recreate scenes set in Léopodlville, capital of the Congo.

True Memoirs of an International Assassin – 2016

This action comedy starring Kevin James (The King of Queens, Grown Ups) and Andy Garcia, filmed several of its sequences in the colonial zone of the Dominican Republic, as a backdrop for Venezuela.

Directed by Andy Garcia who also starred along with Ines Sastre, Dustin Hoffmann and Bill Murray, The Lost City is a political drama set in Cuba in the 1950s. To recreate the Cuban nation, they used colonial zone locations such as the National Palace, the town of Boca Chica, and a tobacco plantation in the city of Santiago.

Photo of Samaná by Juanca Paulino on Unsplash

Films shot in the Samana Bay

The action and espionage sequel starring Vin Diesel took its protagonist, Xander Cage, from the historic sights of the Colonial Zone to the beautiful Lanza del Norte Beach, located in the province of Samana and one of the most paradisiacal places on the island.

The newest production of acclaimed film director M. Night Shyamalan (Split, Glass, The Sixth Sense) is a chilling supernatural thriller that takes place in Playa El Valle, located in Samana Bay.  The movie features an all-star cast, lead by Gael Garcia Bernal, Vicky Krieps, Rufus Sewell, Ken Leung, Eliza Scanlen, and Thomasin McKenzie, and it is the first movie tha Shyamalan has filmed outside his home city of Philadelphia. Check the trailer on the official page.

Based on the 2017 book Arthur: The Dog Who Crossed the Jungle to Find a Home by Mikael Lindnord, which narrates the story of the captain of a Swedish adventure racing team and wounded stray dog. The movie, directed by Simon Cellan Jones (Ballers, Years and Years),  stars Mark Whalberg (The Fighter, The Gambler) and Simu Liu (Shang-Chi and the Legend of the Ten Rings), is currently being filmed in the Dominican Republic.

Another Oscar-winning film for best photography and also directed by Francis Ford Coppola. Set in the Philippines during the Vietnam War, the film used locations in La Romana, specifically on the banks of the Chavon River, to film some parts of the unforgettable scene of helicopters flying over the river to the rhythm of Wagner’s Ride of the Valkyries.

The second part of the Rambo franchise starring Sylvester Stallone, used the landscapes of the Chavon River as the backdrop for the film to simulate Vietnam. In particular, a scene where we see Rambo escaping aboard a helicopter.

The beaches of Monte Cristi

The famous franchise, starring Vin Diesel, began its film relationship with the Dominican Republic in 2009, when the actor took the opportunity to direct a 20-minute short film called Los Bandoleros (Fast and Furious 3.5) that served as a prelude to the fourth installment of the action saga, highlighting locations such as the Colonial Zone, the Santa Barbara sector and the Malecon of Santo Domingo. Later, the beaches of Monte Cristi were used in scenes from the fourth and seventh installments, this being the last film in which the actor Paul Walker appeared.

Other worthy filming locations in the DR

Dunes of Baní. Located in Las Calderas Peninsula, an hour away from Santo Domingo, this breathtaking dune field extends 15 km from east to west. The Dunes of Bani were created by a natural phenomenon that dates back to the Pleistocene era and offers filmmakers an unusual and beautiful sight with its characteristic wildlife, dunes and flatlands.

Eagles Bay. Bahia de las Aguilas is a long beach located in the southwestern coast of the island. This gorgeous and sandy beach with crystalline waters extends for over 8 km and is regarded by many as the most beautiful in the Dominican Republic. This hidden paradise is  part of the Jaragua National Park.

Monte Cristi. The Monte Cristi province is located on the northern side of the country, bordering Haiti. The region offers a variety of landscapes, from beaches, islands, cayes, to deserts, and El Morro National Park, a limestone outcrop with an elevation of 794 feet, which offers one of the most striking views of the island.