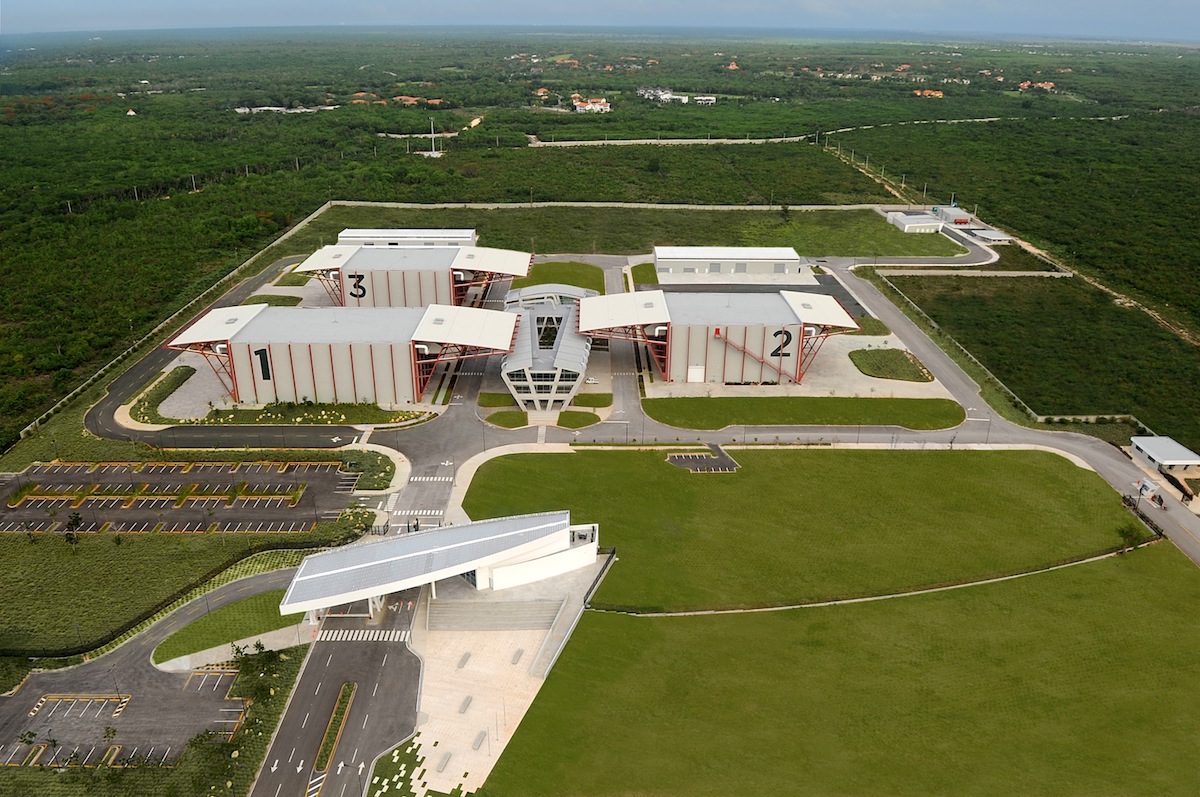 t is an exciting time for filmmaking in the Dominican Republic as more producers from around the world are choosing this country for their projects. The numbers tell the story: the country produced 195 films in the last decade compared to just 101 in the past 88 years! Why the massive expansion? Two main factors have led to this dramatic uptick: the creation of state-of-the-art film studios, and the establishment of new tax incentives.

Studios such as the Pinewood Dominican Republic Studios bring world-class production facilities to the stunning and diverse backdrop of this country. Not only does the studio offer an 8-acre facility for water filming with professional support, but also 3 ultramodern sound stages, as well as support and access for remote filming in the country’s many breathtaking settings.

If the visual splendor and modern support services weren’t enough, the Dominican Republic is also enticing producers with generous tax incentives. Producers of movies, television series, documentaries, music videos, and other projects can receive a Transferable Tax Credit of up to 25% of eligible production expenses incurred in the country. These expenses can be related to pre-production, production, and post-production. On top of that, projects can also be exempted from Dominican VAT (Value Added Tax) when purchasing goods and services from registered suppliers.

Between 2011 and 2018, 33 out of 245 eligible productions in the Dominican Republic applied for these tax incentives (8 out of 46 in 2018 alone). Available data from 2019 already shows promise: with a total of 109 audiovisual projects, 37homegrown productions and 7 international projects took advantage of the local incentives and tax credits. There is still much room for growth, and the country is ready to have more producers apply for this unique and generous program.

The Perfect Place for Your Next Production

TheDominican Republic, with some of the most beautiful and diverse locations in all of the Caribbean, was already an ideal home for many film and TV productions.. Once you start considering the growing local film industry and its generous tax incentives, it may just be the perfect time to see what this beautiful nation can offer to your project.