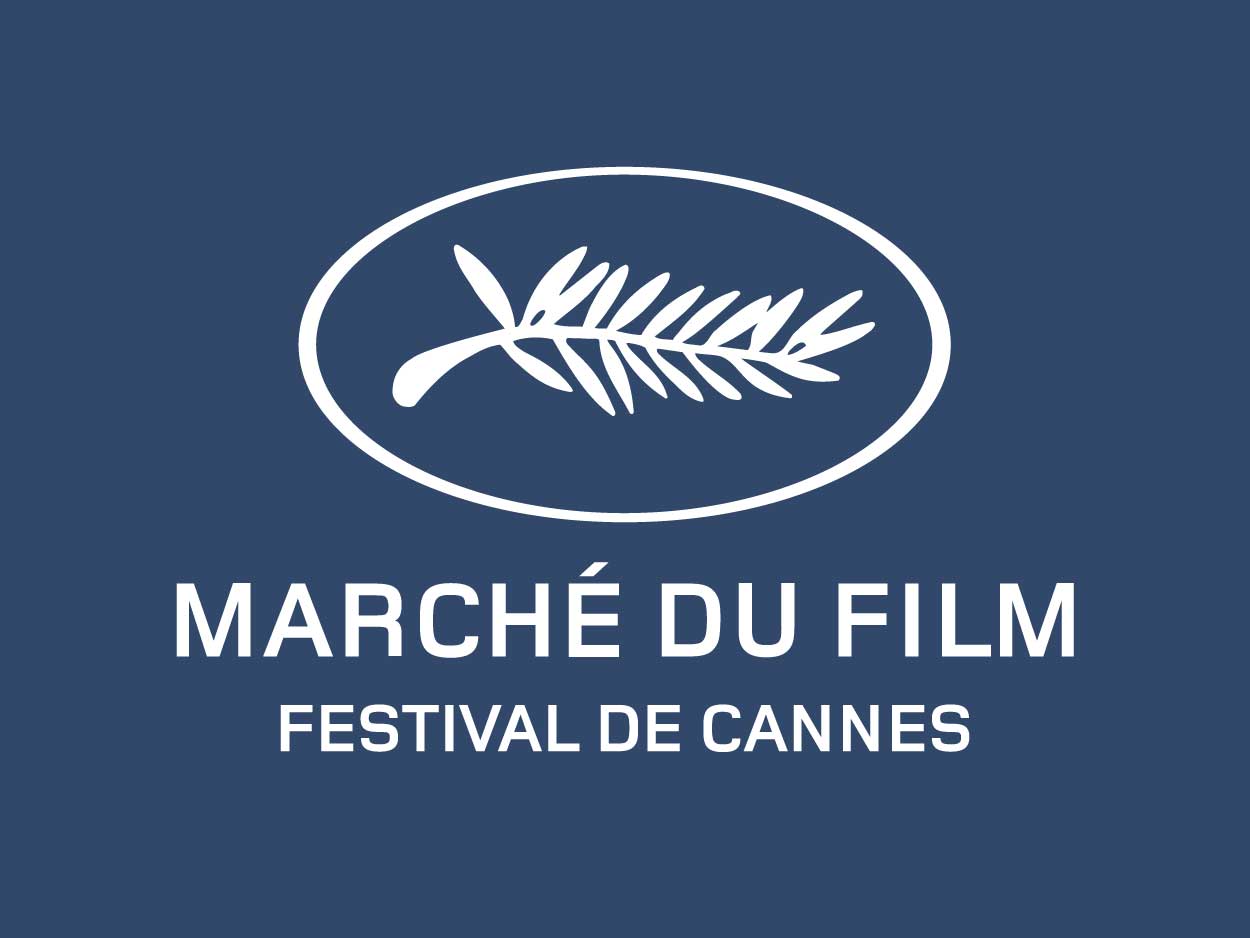 The DR Film Commissioner Yvette Marichal participated in the “Filming in paradise!” panel along with the Head of Legal at DGCINE Boni Guerrero,  Head of Registry at DGCINE Manuela Germán, and COO of the production services company Lantica Media Albert Martínez Martin. The panel highlighted the many benefits of the Dominican film law, as well as the country’s offerings as an idyllic filming destination in the Caribbean.

The online pavilion showcased 5 Dominican films, marking their debut at an international film market. One of the films, A State of Madness by Leticia Tonos, was picked up for international distribution by Global Genesis Group. Other events included a series of Pitching Sessions between Dominican producers and potential collaborators, as well as the “Ibermedia Shows You the Money” panel where producers discussed fiscal incentives for the Ibero-American region.