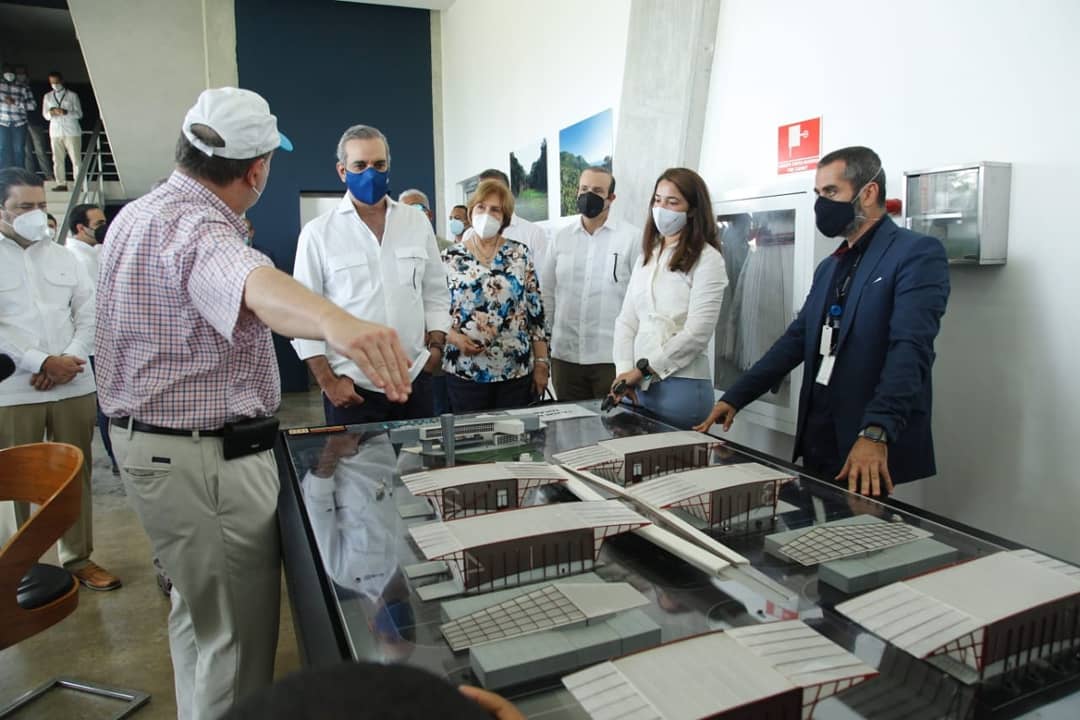 On October 3rd, President Luis Abinader visited Pinewood Dominican Republic Studios to pledge his administration’s full support of the growing film industry. During this encounter Juan Aguerrevere, CEO of Lantica Media, talked about the exponential growth the industry has experienced in the last few years. Starting November 2020, the production services company will be hosting two large North American productions, which will inject more than 100 million dollars into the local economy.

During his visit, President Abinader stated: “The government will provide the necessary support so that international production companies can take advantage of the Dominican Film Law’s incentives.”  Felipe Vicini, a board member of Lantica Media, gave the newly elected president a tour of the PWDR facilities, where the president was able to visit a film set in the world-renowned Horizon Water Tank. Watch the president’s visit here:

For more news and articles, subscribe to our newsletter.