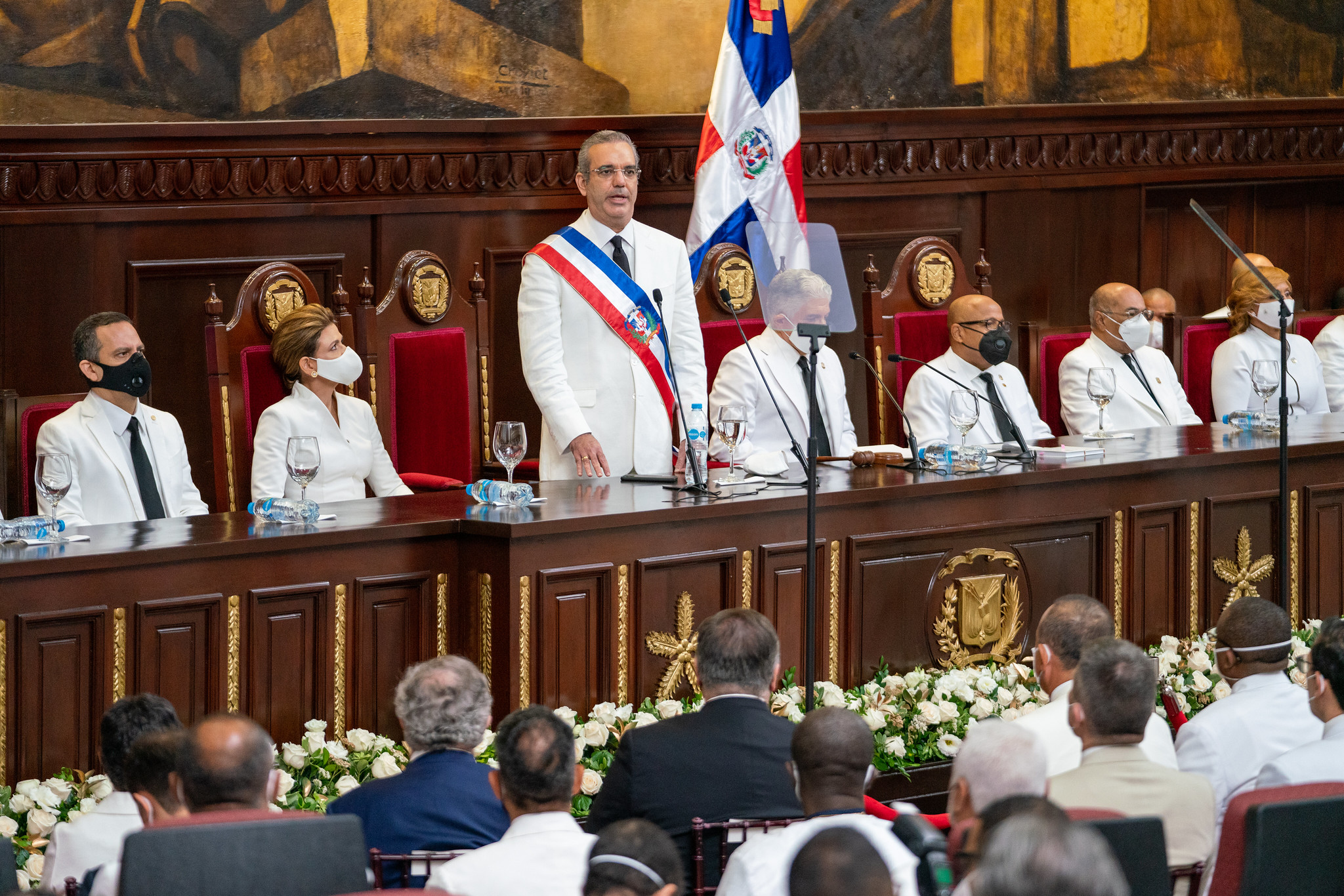 During a meeting with members of the Dominican Association of Film Industry Professionals (known in Spanish as ADOCINE), President Luis Abinader pledged to promote the development of this industry during his tenure.

While signing an agreement with ADOCINE, the President said in a statement:

“We have seen important achievements so far, thanks to the talent of Dominican producers, directors, and actors, but the true golden age of the film industry will begin with this new administration.”