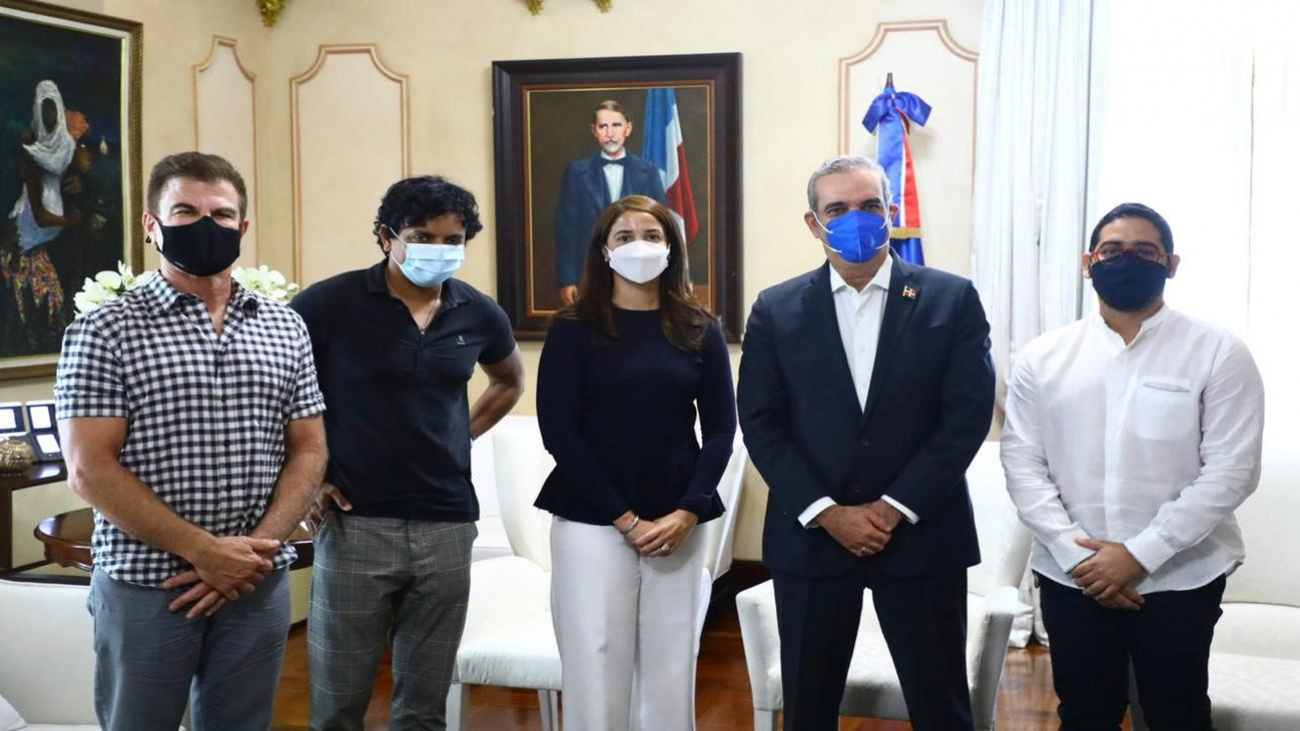 M. Night Shyamalan’s next thriller will film this year in the Dominican Republic

M. Night Shyamalan will be shooting his next film this year in the Dominican Republic.

During his meeting with Dominican President Luis Abinader, the Academy Award-nominated director officially confirmed his upcoming film will be shot entirely in the Dominican Republic. Producer Marc Bienstock, Communications VP for Grupo INICIA Anyarlene Bergés, and executives from Lantica Media were also present during this visit.

During this meeting, Abinader reaffirmed his support for the local film industry. He also acknowledged the importance of hosting international film productions to position the country as a competitive film destination.